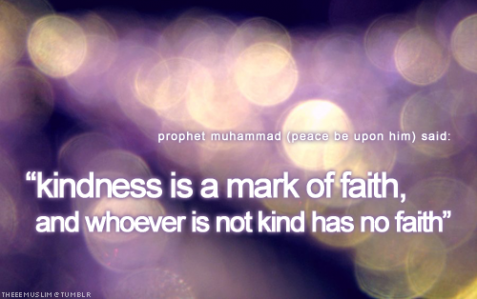 Anisa umm imran
hello their a little something about myself well ... i`m irish and muslim ... i live in algeria .... i have 4 kids ... and life is simple for me well ... if you have any questions for me just ask